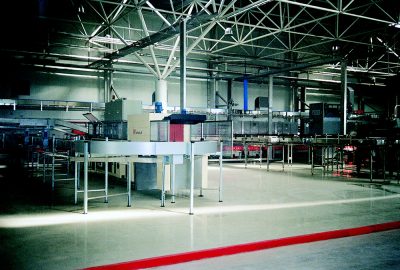 Until 1998 the company is managing by Day Group and to increase production in 2004, we built an additional building. We are producing for the brands Bonaqua, Coca-Cola, Coca-Cola Zero, Fanta, Fuse Tea and Sprite with 350 employees for 6 million people. 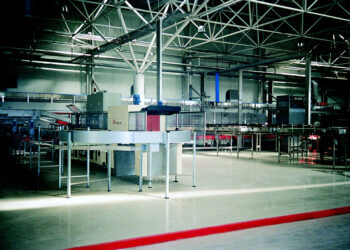 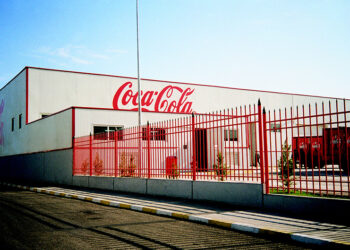 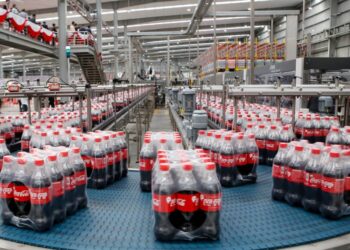